Omnichannel commerce is a cross-channel business strategy that is used by businesses to improve their user experience and drive better relationships with their audience across points of contact.

Our mission is simple, we are disrupting the massive USD 25 Trillion global retail industry by making best in class eCommerce technology accessible to the SMBs and enterprises alike allowing them to provide the best in class customer experience to their customers at par with Amazon and leading eCommerce players in the world. We see the future of retail as omnichannel in nature and retail stores and nano fulfillment centers spread across our cities to drive deliveries in 30 minutes on demand, we are on the mission to make it a reality.

Headquartered in Singapore, we have a presence in the South East Asian region with business and technology offices in Manila and Pune, India, respectively. We serve some of the biggest customers in Singapore and Philippines including Gap, Marks and Spencer, Hao Mart, Lacoste, Beauty Bar, Asia Brewery, Ansons and many more.

Omnirio was founded in 2018 with the vision to provide Amazon grade technology to retailers so they can compete with and provide customer experience at par with Amazon, Walmart, Alibaba and other tech giants in retail.

Archit ( CEO and Co-Founder ) having spent years on the ground during formative years of the eCommerce industry in SEA understanding the ecosystem. He saw how traditional retailers struggled with the adoption of online retail and technologies, he came up with the mission to provide a plug and play platform for retailers which will bridge their brick and mortar set-up with Online eCommerce platforms and at the same time bring all the ecosystem players together, so retailers can provide frictionless experience to the end consumers and be able to compete with the giants in the online space and be competitive in the ever changing world on retail.

Having started in 2018 with a team of 4 with Archit and Abhijeet setting out on the mission to change the retail landscape globally, Omnirio has now grown to a team spread across India, Singapore and The Philippines. Omnirio grew 5X in 2020 and became profitable while doing that and is now on its way to its projected 10X growth in 2021 and become the No 1 retail platform in the Philippines before expanding to other markets globally. 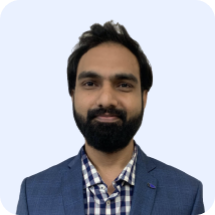 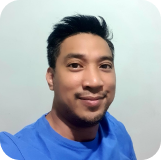 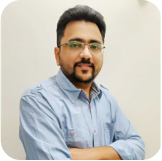 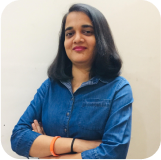 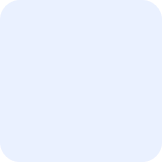 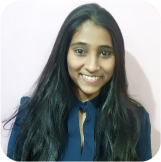 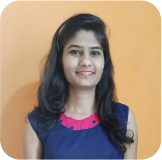 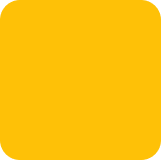 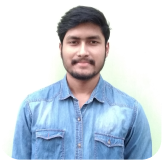 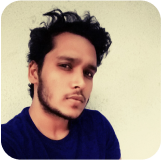 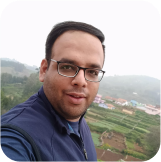 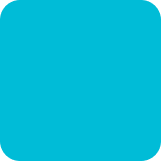 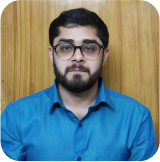 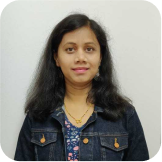 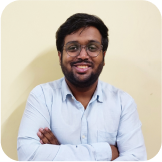 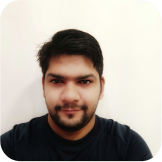 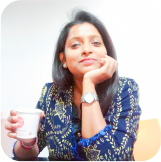 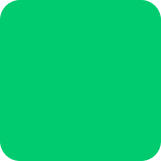 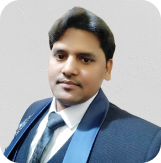 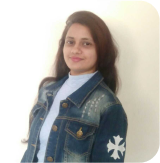 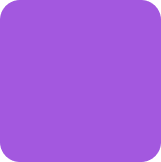 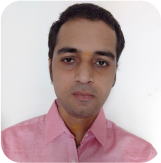 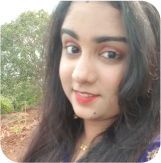 Conveniently connect with all your service partners in one platform

Beyond everything, we aim to be the gateway to reach your digital learning & success

Complementary retail and marketing expertise, additional exposure and revenue for our partners.

Globe myBusiness empowering EntrepNegosyo and Emarket, these companies can continue reaching out to entrepreneurs who need support now more than ever, or as Cheng mentions, “to help them grow online and bounce back.”